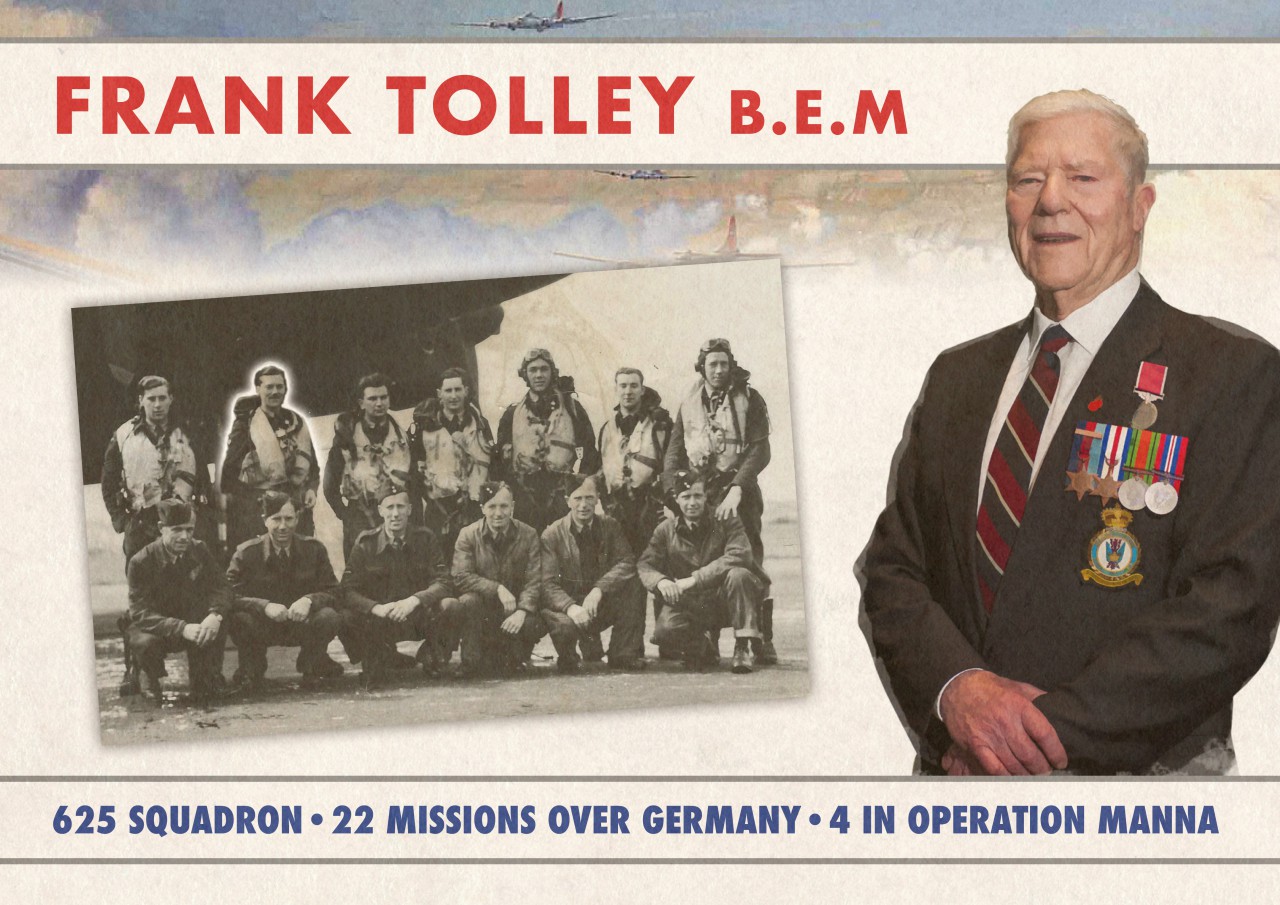 Frank Tolley, of Oakfield, Sale, was part of the Lancaster Bombers squadron that conducted a landmark Second War World food drop over occupied Holland – where many people were in danger of starvation.

Following the agreement of a truce, the RAF launched ‘Operation Manna’ on April 29 1945 – which together with the U.S. Air Force’s ‘Operation Chowhound’ – dropped more than 11,000 tons of food into the still-unliberated western Netherlands.

Frank joked that the RAF actually flew in two days before the treaty was signed, although he and his 12 crewmen were not aware of that at the time.

On the 60th anniversary of the operation eight years ago, Frank and other Manna representatives were invited to Holland, and among other activities, attended a service of thanksgiving in Bethlehem Church in The Hague.

The vicar of Saint Paul’s, on Springfield Road, read a translation of the lesson at the church on April 29.

The Rev Barbara Sharp said the event was a normal Sunday service, but with an emphasis on neighbourliness and patriotism, which can be extended to include the whole world.

Describing Frank, Reverend Sharp, said: “He’s remarkable, he’s done so much in his life and is still so active.”

However, Frank is unremittingly modest about his involvement in the operation and insists his only wish is to educate the younger generation about the conflict.

Frank said: “At 23, I was the ‘old man’ of my bomber crew. Most of the others were just 18. I joined up in 1940. I had originally wanted to be an aerial photographer, but the war quickly stopped that plan.

After the Luftwaffe bombed Coventry, Frank signed up with his fellow crew members to become an air gunner. But while they were all selected, Frank for sent for training as a bomb aimer.

He later discovered that all of his old crew had been killed in action. Frank said: “I had been very lucky.” 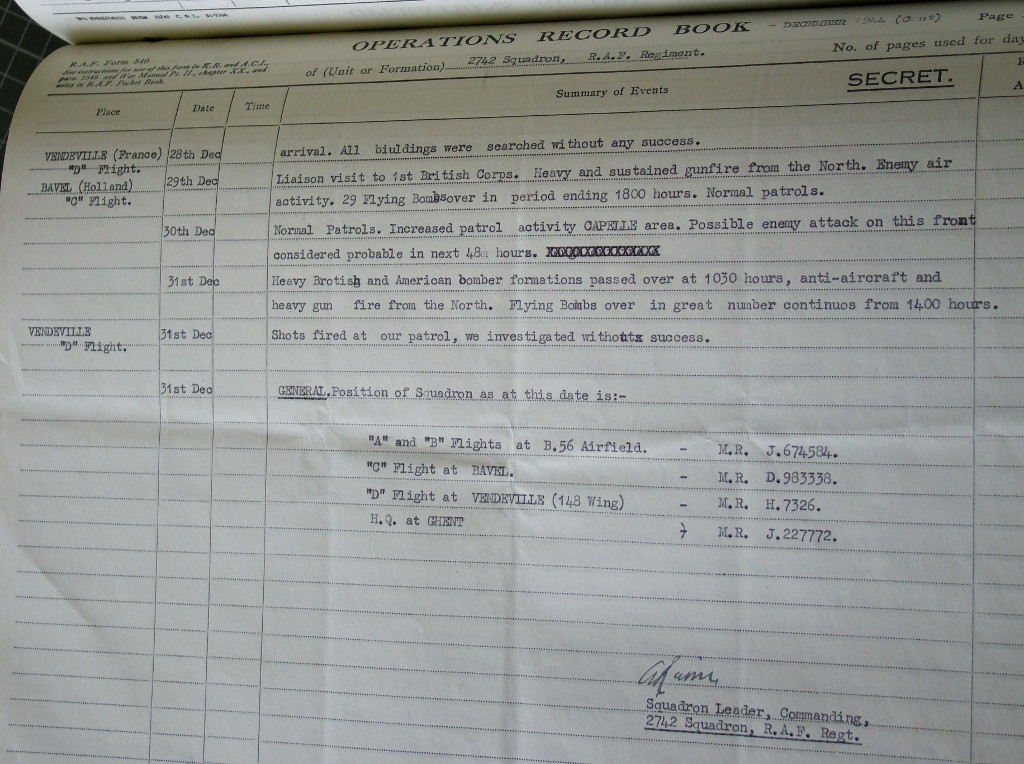